Two recent interviews in the Atlantic and Rolling Stone, in which I and others discuss the making of Madonna’s first album, Madonna.

This month is the thirtieth anniversary of its release, and yes, it was only released as a vinyl LP, no CDs yet. Time flies… The Atlantic – The ‘Vicious Competition for Credit’ Over Launching Madonna’s Career – written by Chris Williams Rolling Stone Magazine – How Madonna Became Madonna: An Oral History – written by Sean Howe 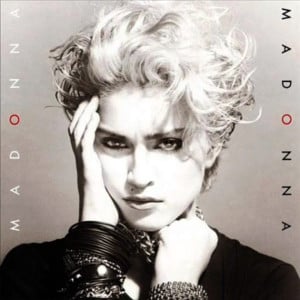 Kamasi Washington on @CharlieRoseShow was amazing, inspiring. His music points forward, warm and strong like Philly 1970

Congrats to my friend Jon Batiste on his new gig as bandleader for Stephen Colbert #Late Show on.wwltv.com/1Im3HZh nyti.ms/1KHe1Iz