Important awards and milestones in my career. 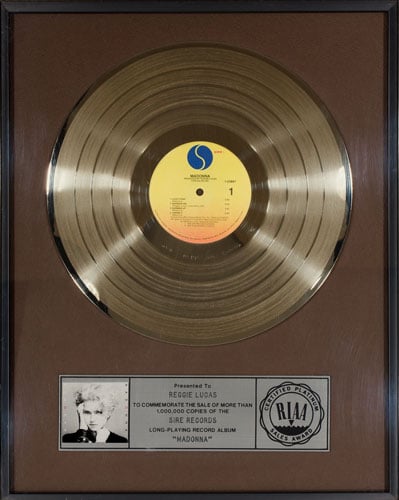 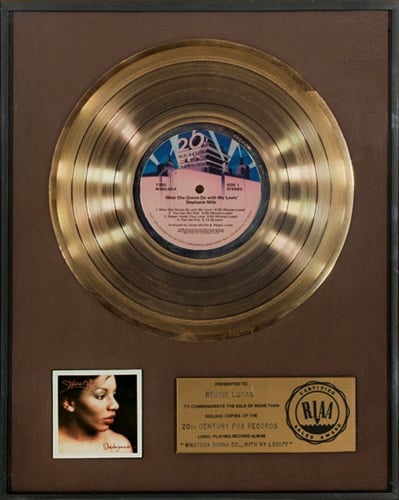 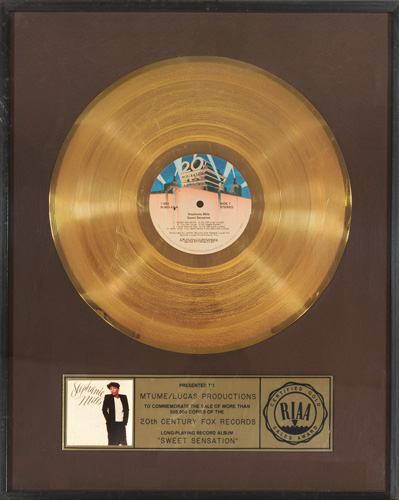 Received, with partner James Mtume, a Grammy award for best R&B song of 1980, “Never Knew Love Like This” 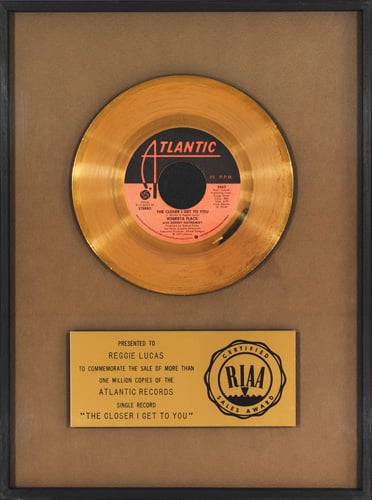 Composed “The Closer I Get To You” for Roberta Flack and Donny Hathaway with partner James Mtume. Gold single, #2 Pop, #1 R&B, #3 Adult Contemporary. 1978

Composed “Back Together Again” for Roberta Flack and Donny Hathaway with James Mtume, #8 R&B. 1980 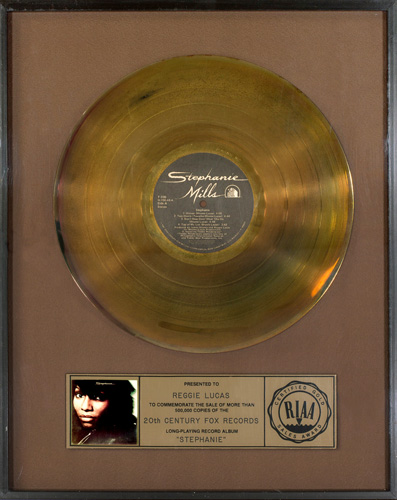 Produced Randy Crawford’s Abstract Emotions, which produced the single, and her composition,”Al Maz” which reached #4 in the UK singles charts in 1986